English is, for lack of a better word, a crazy language that has combined many other languages with the end result being that there are no rules that can explain how the spelling works. You might say that English is tough because it was not thoroughly thought through.

So how do we teach this crazy language? Until now, educators relied almost exclusively on a system of reading instruction known as phonics to teach reading. Phonics teaches the sounding out of words. But there is a major problem with phonics – the vast majority of words in English cannot be sounded out.

The “ea” letter combination in this sentence can be pronounced 13 different ways! 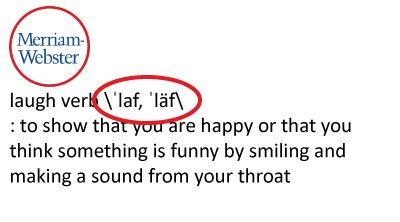 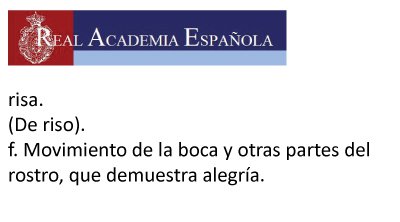 In order to overcome the problems inherent in sounding out, phonics asks people to memorize almost 600 spelling and pronunciation rules, such as the silent e rule, the double vowel rule, the consonant combination rule and on and on. Remembering nearly 600 rules is impossible for a person - or even an adult for that matter. What's worse is that the rules themselves are riddled with exceptions. For better or worse, in English, irregularity is the rule. Put simply, if phonics worked as advertised it would be spelled "foniks.”

(If you want to see a partial list of the 1768 ways Dr. Julius Nyikos found to spell 40 sounds, click here: http://www.readingkingdom.com/downloads/Dr-Nyikos-1768-spellings-40-phonemes.pdf)


Next: Find out why Success Reading succeeds.